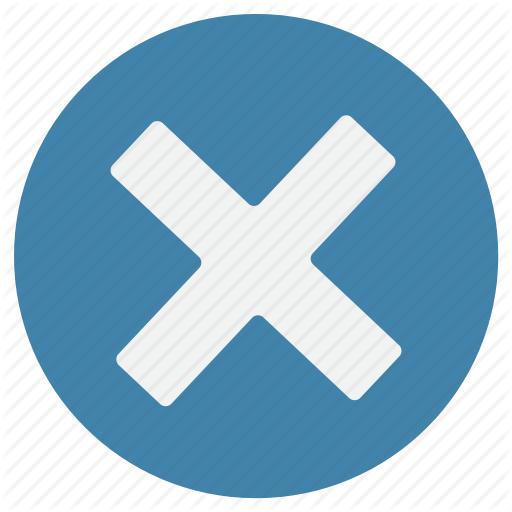 We love to keep it local which means you’ll have access to some of the best electric contractors and solar equipment on the coast.

The town of Buderim was founded in an 1862 by Tom Petrie and a tribe of Indigenous explorers – thought it was not named until the late 1890’s. The word “Buderim” means honeysuckle in the Kabi language. The name could also have come from “Budherham”, a Yugambeh word meaning spiritual or sacred.

These days, Buderim is well known for it’s abundance of restaurants and cafes. Buderim Tavern is famed for its steak, and if you’re looking to delve into a bit of history the Pioneer Cottage is a great place to start.

Buderim Falls is a 45hectare secluded oasis, less than a kilometre from Buderim Village. Early photographic evidence claims the falls were named after the Lindsay family who once owned much of the land in Buderim – including the local library. Indigenous locals unofficially named it Serenity Falls. Though the water is beautiful, swimming is not advised as nobody knows what is at the bottom of the lake. 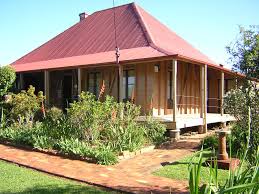 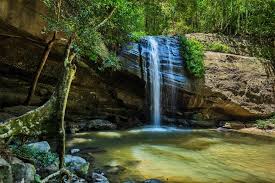 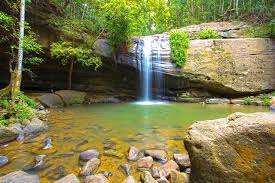 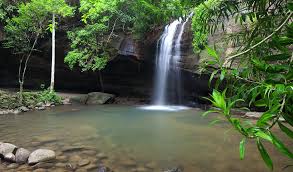 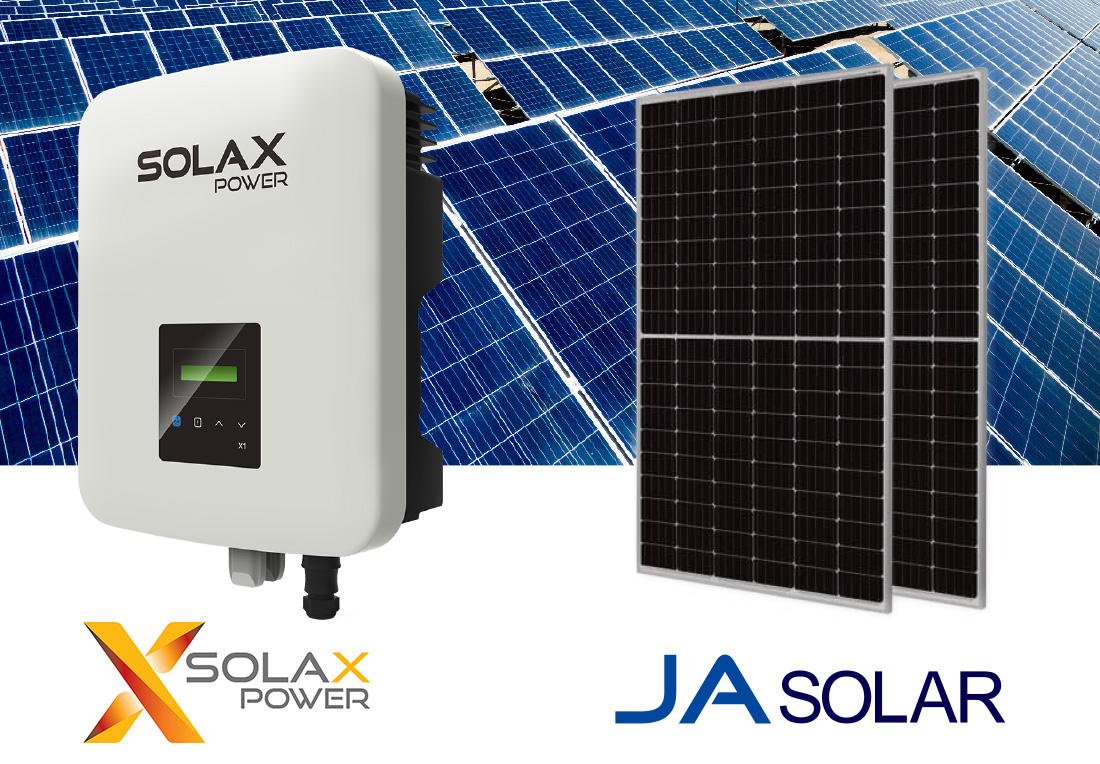 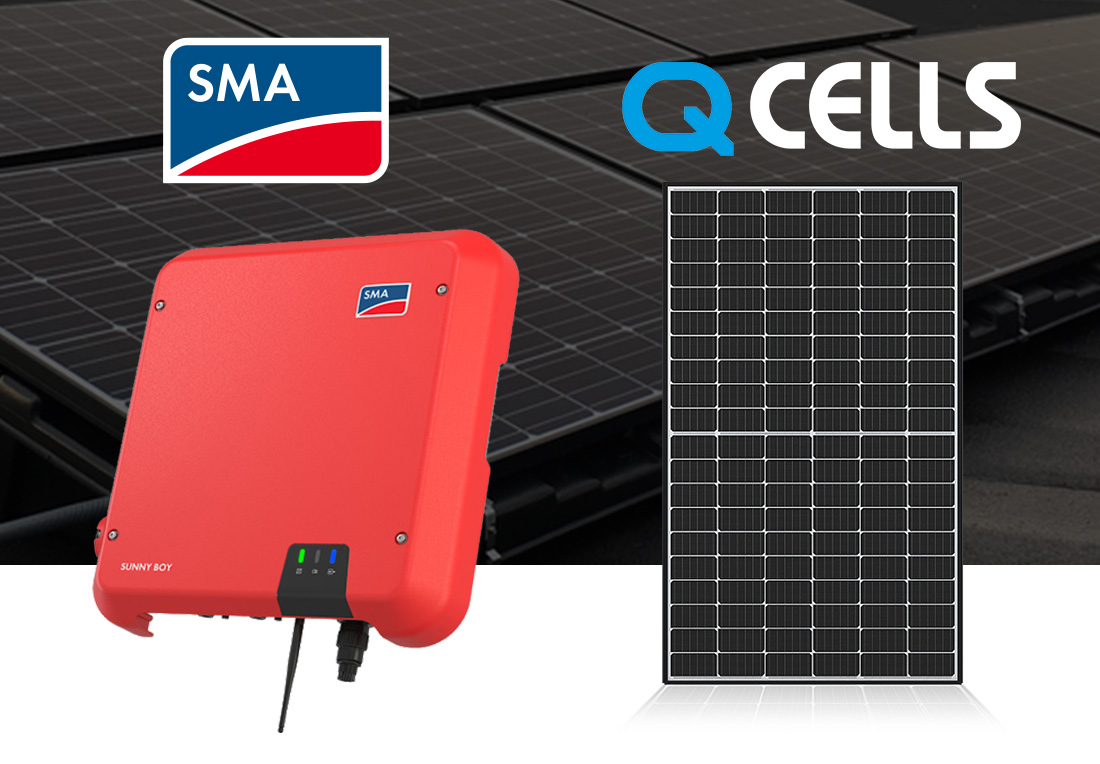 WHY IS IT A GOOD IDEA TO BOOK A FREE CONSULTATION?

Watch this short video to find why we like to come to site to check things through.

We care not only about your savings but we also strive to do the best we can for the environment, that surrounds us. We need to keep this planet alive and what better way to do that than supplying the Buderim and Sunshine Coast community with Free, Green & Clean energy. Forever!

Find out why more clients are choosing

As their preferred Sunshine Coast installer

Looking for the best solar installers in Buderim?

Then we’ve got you covered!

For over 10 years, we at Circuit Alert Electrical & Solar, have installed thousands of the best quality solar panels and inverters on the Sunshine Coast.

Over the last decade, we have gained the reputation of being one of the best solar installers on the Sunshine Coast.

Testimonials from some of our regular builders